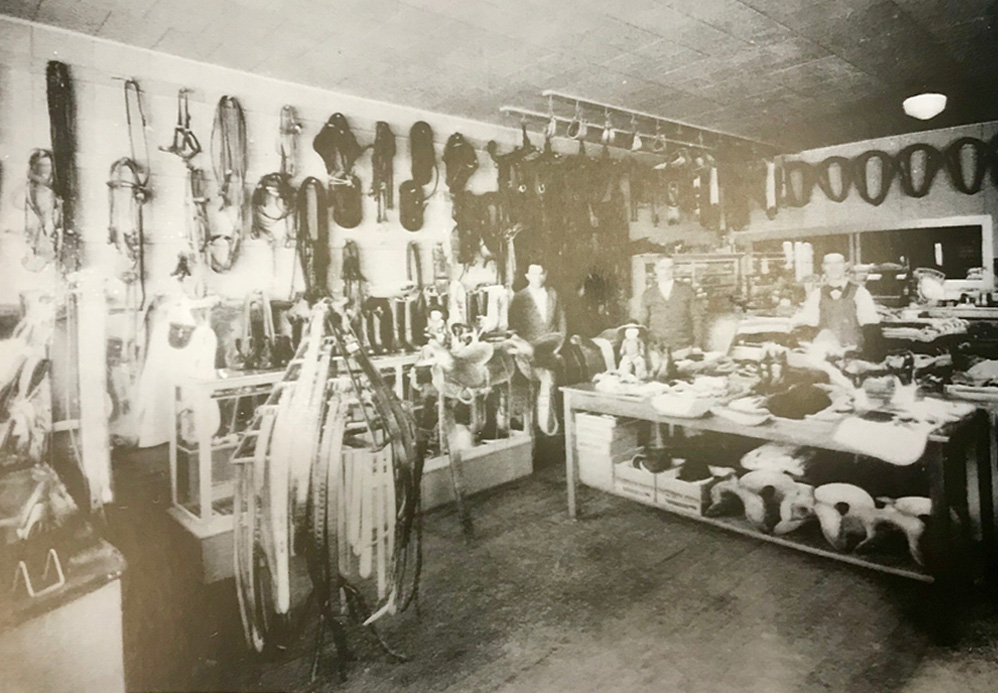 It’s time for another chapter in our #jmcapriolahistory series. This year is our 90th year in business, and we’d like to continue sharing our story with you!

Last time, we shared some of the backstory to what helped shape our founder, J.M. Capriola, and some of the major influences he had in his life that would reflect in his work and the items that his shop would produce for decades to come.

During the time between finishing his apprenticeship in 1907 and opening his own shop in 1929, Joseph Martin Capriola left Elko with his new bride, Carrie Bellinger, and took on ranching in the Lamoille Valley just outside of Elko.

It is without question that throughout those twenty years, he gained a deeper understanding of the practical needs of both rancher and cowboy. This is a trait that has been true with each new owner of the company; ranching and cowboying have remained at the heart and have helped set them apart in meeting the needs of their customers.

Upon the family’s return to town in 1924, Capriola initially supplemented their income with leather repair work. He also made canvas bedrolls and tops for automobiles, which included isinglass windows. He maintained a good relationship with his former mentor, and G.S. Garcia’s shop would often send him business. 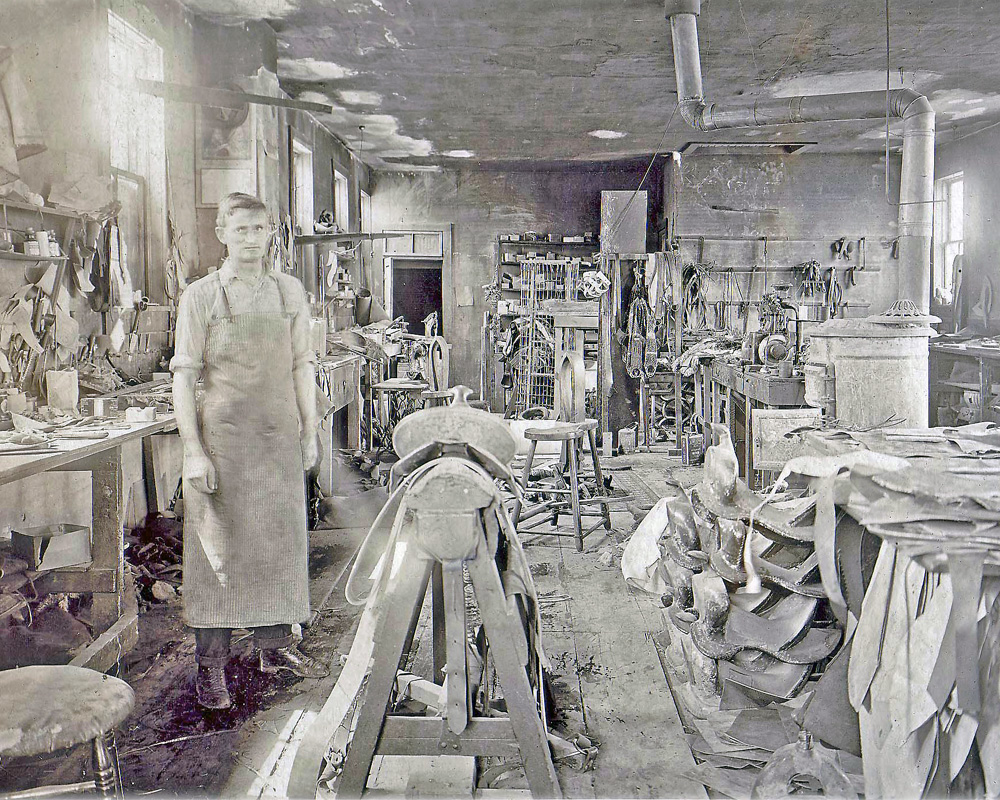 For several years, Joseph Martin’s part-time leather and canvas repair business continued to grow. His wife encouraged him to start making saddles again and he quickly became known for the quality of his work and as a craftsman with uncompromising standards, which was no doubt heavily influenced by his time amongst the best craftsmen in the country years before.

Capriola’s highly functional and well-made gear gained a reputation of excellence that still is at the cornerstone of the business today.

In 1929, business had grown so much that Joseph Martin Capriola opened his own saddle shop at the corner of Fifth and Commercial streets, just a few doors down from the G.S. Garcia Harness and Saddlery. Similar to the Garcia business, the entire Capriola family was involved in their own success. Carrie, Joseph’s wife, kept the books and had an excellent business sense. 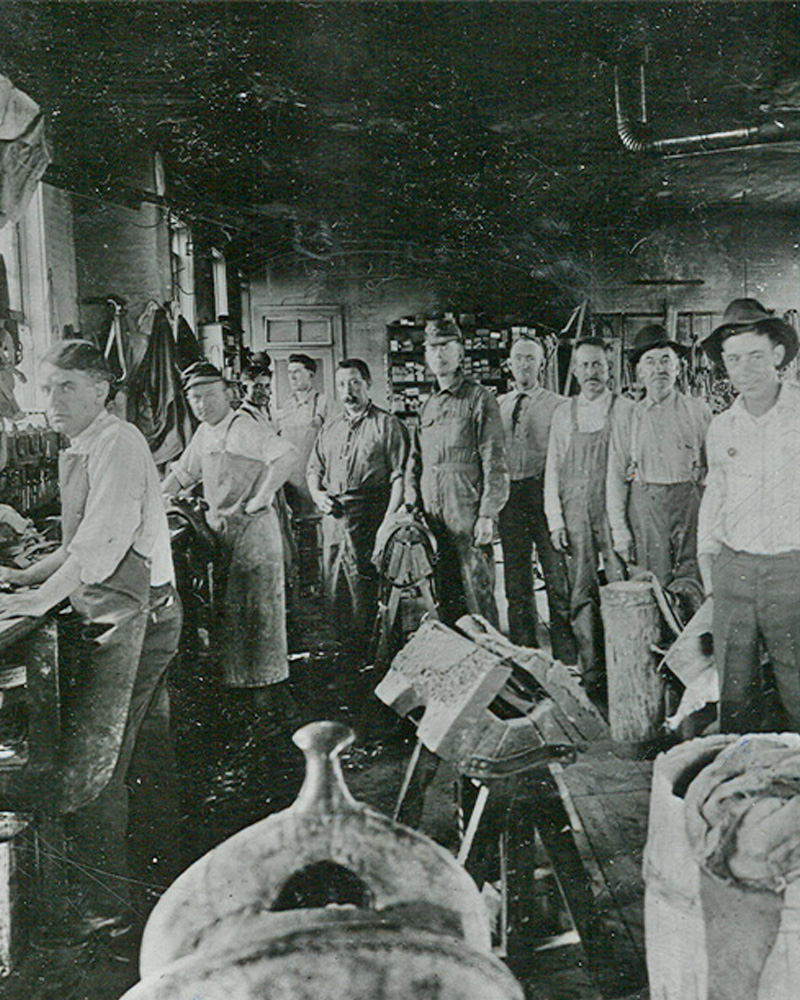 Their 17 year old son, Joseph E. Capriola, worked with his father and continued to learn saddle making and all other aspects of their business.

The link between Garcia and Capriola went back many years and they remained friendly competitors; there was ample business for both. The Capriola’s did not employ a silversmith, so Capriola bought bits and spurs from G.S. Garcia.